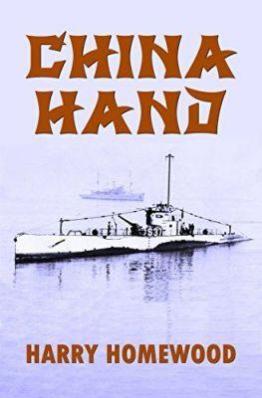 I just finished reading China Hand. An enjoyable story. I don’t doubt that it correctly described life and operations aboard submarines homeported in Asia during the depression years of the thirties. The boats and their tender, USS Canopus AS-34, spent their winters in Cavite and Olongapo and their summers in Tsingtao, China (I was serving in USS Reeves CG-24 in 1986 when we visited that port). Much of the book deals with the politics of China and the Japanese threat and the machinations of a wealthy Chinese merchant to profit by gaining intelligence information from two sailors to sell to the Japanese.

No Sand Pebbles, but a pleasant few hours. I would recommend it.