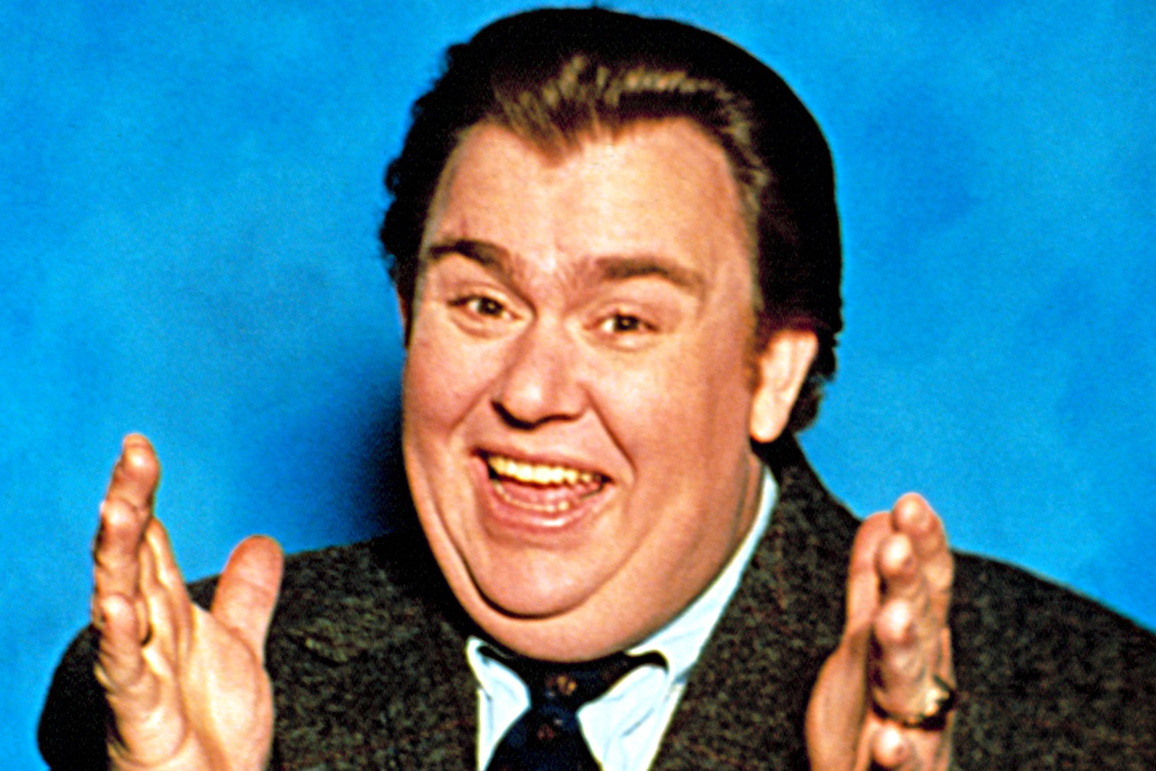 In 1992, I left a fast food franchise that was sold to a mainland franchisee chain.  They were bringing in their own management teams and there was no place in their organization for me.  I had become disillusioned with the pettiness in the civilian corporate world and was not unhappy to move on.

I became sales manager for a now defunct Kona coffee farm and roaster.  We sold green and roasted Kona beans throughout the United States and Canada.  The job lasted about a year until the owners of the company were charged with fraud and money laundering.  It seems they had a mainland branch of the company, unknown to us in Hawaii, that was buying Costa Rican coffee, re-bagging it and marketing it as Kona.

Suddenly I was out of work.  I signed on as a contract instructor in the on base program for a local University.  I was teaching Micro and Macro Economics and Personnel management to military personnel at the various bases.  One evening, I had to have my car towed because of a starter problem.  I took a taxi home and was talking about the taxi business with the driver.  I liked what he was saying about the flexibility of schedules and the amount of money a driver could make.  I wasn’t crazy about teaching and decided to give driving a try.

I went for a physical and studied for the CDL(Taxi) test.  Part of the test was an oral exam where an applicant had to correctly answer questions about streets and routes, etc.  Took a couple of tries on the oral exam, but in July of ’93 I became a taxi driver.  I never looked back and enjoyed the hell out of the next twenty plus years.  I eventually ended up starting a taxi leasing company, but that is a story for another time.

Sometime between Thanksgiving and Christmas of 1993, about four in the morning, I was in Waikiki hoping to get a tourist load to the airport, when a portly gentleman flagged me on the main street through Waikiki.  I stopped and waited while he got into the car.

He asked, “Is there someplace we could get breakfast?”

As soon as he spoke, I recognized the voice.  I said, “Uncle Buck!”  I had John Candy in my cab.  I told him there was a Denny’s nearby.

I try to be funny and I enjoy making people laugh.  John Candy and I hit it off.  I spent a pleasurable two hours with him laughing and joking.  He finally told me he had to go to a PR thing.  I dropped him at his hotel. I thoroughly enjoyed and treasure that two hours at Denny’s.

I was saddened a few months later when I learned of his death.