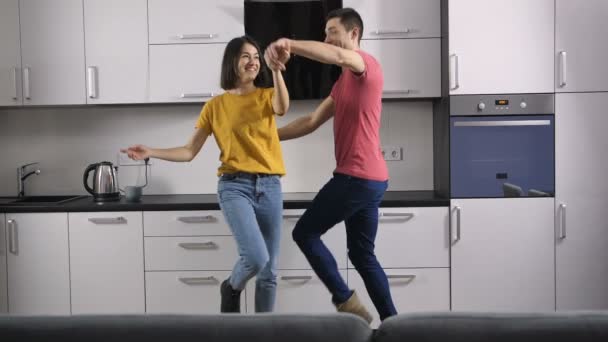 I have never had a sense of rhythm.  I love country and rock music. I cannot sing, play an instrument or dance for shit. I have never been able to follow the music.  When I tried dancing, I appeared to be having an epileptic fit.  People threw me on my back, held me down and tried to stick spoons in my mouth.  The only thing I ever did that was musical was a part-time job as a country music disc jockey for a few years.

I think it started when I was a toddler.  My uncle told me that girls had fleas, cooties, or some other kind of bug.  I resisted touching girls unless I could find one willing to let me look in her britches. Otherwise, I would only touch them just to hit them. Many years later, in the Western Pacific, I was told that some of them did have bugs.  I must have missed those.  I never caught any of the bugs they were reputed to carry.  Well, except when I was in Vesuvius.  There was a saying. “If you live in After Berthing, you either have the crabs, are getting over the crabs or are catching the crabs.”

Many of my uncles played instruments.  Guitar, fiddle, banjo and my dad played the harmonica.  They played for square dances on Saturday nights. When there wasn’t a dance, the played on the front porch or in the living room around the stove. I tried to learn the guitar, because that is what Elvis played.  I learned the chords, but my inability to distinguish one from another, by ear, brought an eventual end to my aspirations as a guitarist.

My father loved tap dancing.  My Aunts and Uncles always said that he was a good dancer.  I know that on Saturday nights when the instruments and fruit jars came out, he often entertained by tap dancing or as it was called in our neck of the woods, “Buck Dancing..”  I attempted tap dancing once, but what I did resembled a spastic attempt to stomp ants with no relation to the music being played.

I learned to live with my lack of rhythm and became resigned to the fact that I was not a musician nor dancer.  Then came my freshman year in High School.  The Physical Education class on Fridays was devoted to learning to dance. The class was conducted in the gym.  The girls’ basketball coach taught dancing.  She was into the ballroom crap.  I stumbled around that gym in my socks to the strains of “Blue Danube” until I could have thrown up.  Just the sound of that music makes me a little nauseated fifty-some years later.  If she wasn’t pushing ballroom dance, then it was square dancing.  That wasn’t too hard, just walking in a circle.  The teacher bemoaned my lack of rhythm, but if you don’ have it, how can you be expected to find it.

Most of the boys shared my inability and dislike of the dancing classes.  The girls and a couple light-in-the-loafers’ future LANTFLT Yeomen were really into the dancing.  They loved dancing and looked forward to the classes.  About once a month, the teacher would devote the class to popular dancing.  The girls loved this.  They knew all the latest dances from watching Dave Clark’s Dance Party.  When they were unable to coax the boys into dancing with them, they danced with each other.  Most of us boys were content to sit in the bleachers and make remarks about which girl had the biggest butt and speculate on the colors of pubic hair.  Although I no longer believed my uncle’s tales about bugs and cooties, girls scared the shit out of me.  They fascinated me but left me tongue tied when one of them talked to me.  Conditions pretty much remained this way until I turned eighteen and was introduced to the concept of ladies’ drinks, bar fines and commercial love.  WestPac wedding night with the meter running.

I suffered through two years of ballroom, square and popular dancing on Friday.  After leaving school, I determined that my dancing days were over.  I am fortunate that my bride of fifty-six years is also not a dancer.  I have lived a full life without the necessity to make a spectacle of myself attempting to dance.

Maybe it was an ingredient in San Miguel Beer or something in the smell of Shit River.  I cannot explain it, but when on liberty in Olongapo and the Barrio, as Travis Tritt says in his fine song, “I’m a bonafide dancin’ fool.”