“To all the girls who cared for me,

Who filled my nights with ecstasy;

They live within my heart;

I’ll always be a part

Of all the girls I’ve loved before.” — Willie Nelson

It was a bitch, nearly fucking impossible to maintain a relationship with that girl back home. You know the one you went to high school with. She had never noticed you until you showed up on boot leave sporting dress blues, a Dixie cup hat, and a faraway look in your eyes. Suddenly she was all moon-eyed and in love. You were only home on a seventy-two, but you would write each other every day. It was true love.

Why, you ask, was it impossible? Any Dick back home with the most menial of jobs was John D. Rockefeller compared to a seventy-two buck a month Seaman Second halfway across the Pacific Ocean. And ole Dick was THERE and you weren’t! By the time a guy made Third Class and had a few more bucks, that girl had already moved on to college and was keeping company with some Dick who could afford a car. The last thing that young college girl wanted was for some North American Bluejacket to show up at her dormitory with a bag of dirty laundry and plans to shuck her out of her panties.

While you were floating around In the South China Sea dreaming of hot romantic interludes during your next leave, ole Dick with Papa’s money, his hot car, and his apartment became her Prince Charming. He had all the time in the world to charm and conquer her. You at best had a seventy-two before you deployed and the back seat of your Mom’s old De Soto. 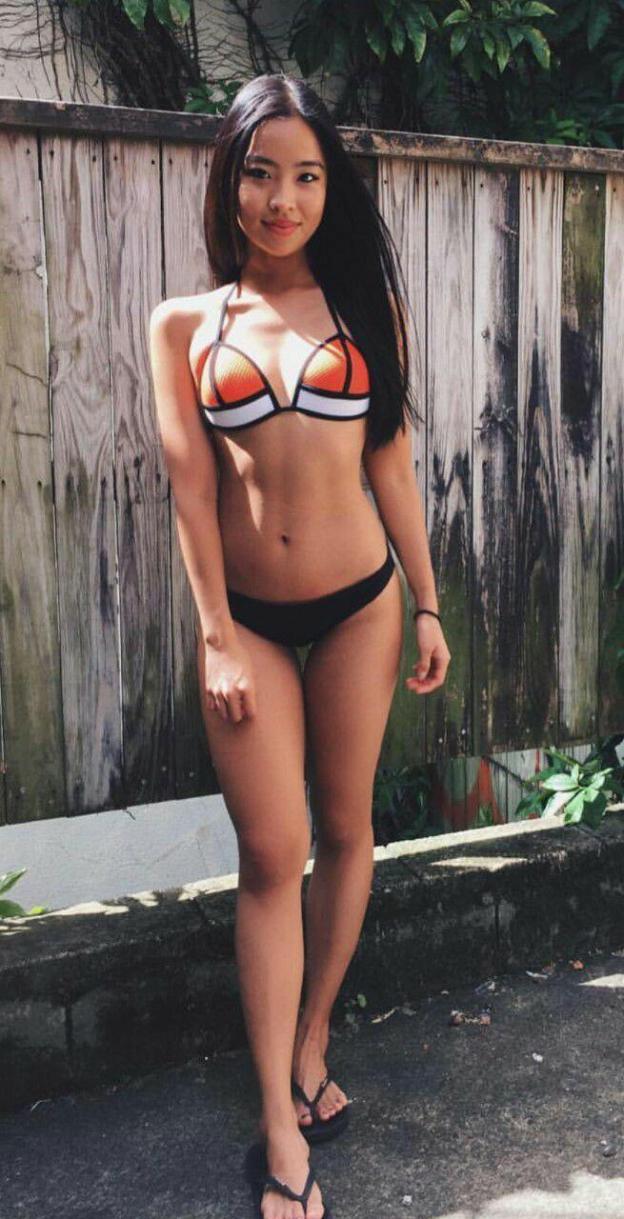 At about this point, the ship made a port call in Subic Bay, a shipmate introduced you to the fascinating world of commercial romance. This was a whole new aspect of female companionship leaving you time to do other things. It was not the world of romance novels… Didn’t involve any ballet, poetry, hoity-toity music, or getting all dressed up. And you could visit as many times as you could afford during a seventy-two. It was a Far East wedding night with the meter running.

You couldn’t expect mail from these girls. Although I have gotten a request from Olongapo asking if I would send money to help with Mother’s surgery. It seems Mama needs a brain transplant. (I am sure another sailor helped write that one.) No mail but if you left your skivvies, they might be waiting for you, freshly laundered.

As time passed, you dreamed less of the girls back home and more about the girls in the next port. Pull into port, and head for your old girlfriend’s bar only to have her tell you that you should have written. She has a steady boyfriend off the Cruiser that is in port. She is so sorry and loves you, and she has a cute cousin whom she would love to introduce to you.

After a thirty-year Navy life, twenty-four years afloat in eight WestPac ships and hundreds of port visits, you find it hard to remember names and faces, they just become “All the Girls, I’ve Loved Before.”