Crab (Pubic Louse) – caught by fooling around with Hairy Clams 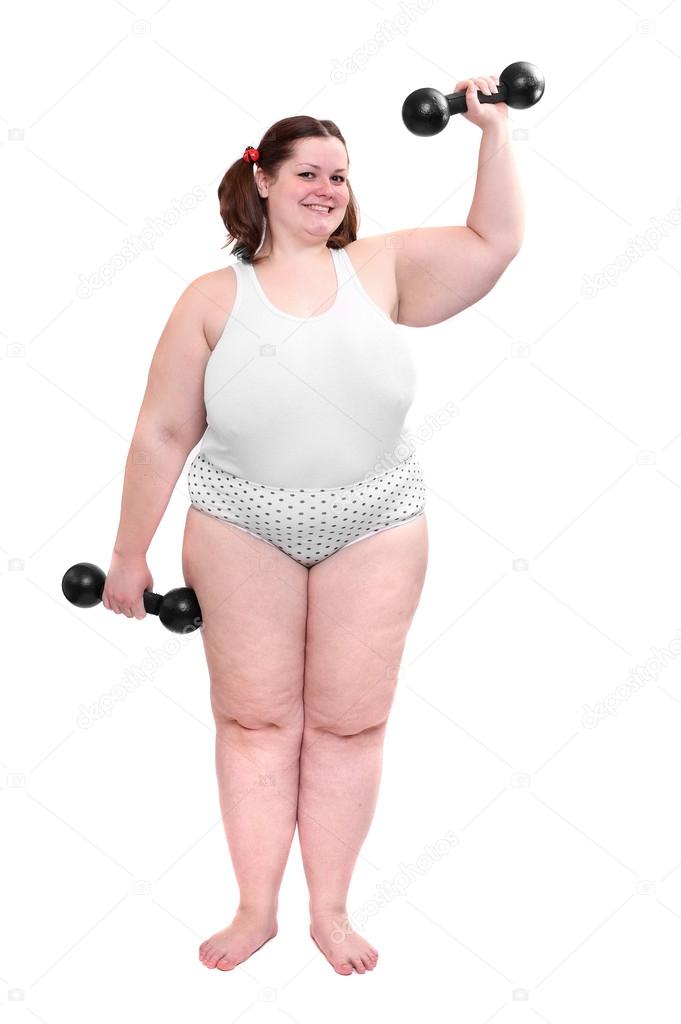 Giant Clam — No matter what she says — Do not eat