The Time of Our Lives 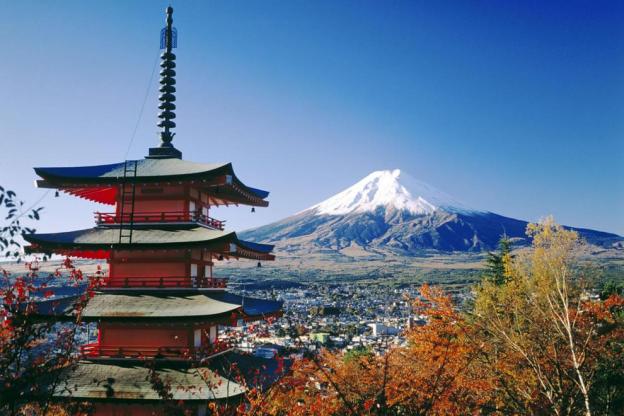 Old Charlie Dickens was talking about the French revolution, but everything he said in the quote can very easily apply to a brief tick of the universal clock, a period of about forty of our years. I consider myself extremely fortunate to have lived during the ‘60’s, ‘70’s, and ‘80’s. Serving in the American Navy, in the Far East was the cherry on the sundae.

We were young and hadn’t learned that there were things we could not do. We were fighting two wars. A cold war, that often reached a point that could have boiled over. We and our ships were often involved in those moments when things could have gotten out of hand. We were involved in a hot war where we spent interminable days drifting off the coast of Vietnam shooting at unseen targets and unaware of any damage we did. The days were long and hot, the food was passable most of the time and a full night’s sleep was a rare luxury.

The anticipation of the cold beer and warm girls waiting in the next port was the one thing that permitted us to retain a modicum of sanity or else caused our incurable insanity. The jury is still out on that one. Tell a civilian who never served and probably has never traveled more than two states over, a tale of a liberty in Subic or Pattaya. He won’t believe such events happened and will tell you if it is true you are crazy.

I have a brother who spent a few years in the Army. He was a Corpsman with a psychiatric ward MOS. He was stationed at Long Binh, the largest Army base in Vietnam. He worked in the Psych Ward at the hospital there. I was stationed in USS Mahopac in Japan. He came to visit me on his R&R. I took him to the Yokohama Seaside Club on Sunday morning for what we called “Vespers.” There were eight to ten of us sitting at a round table drinking and telling sea stories. After about three hours of this, we left. As we were walking home he said, “If half the shit I heard this morning is true, we are kicking guys out of the Army who aren’t half as crazy as you fuckers are.” 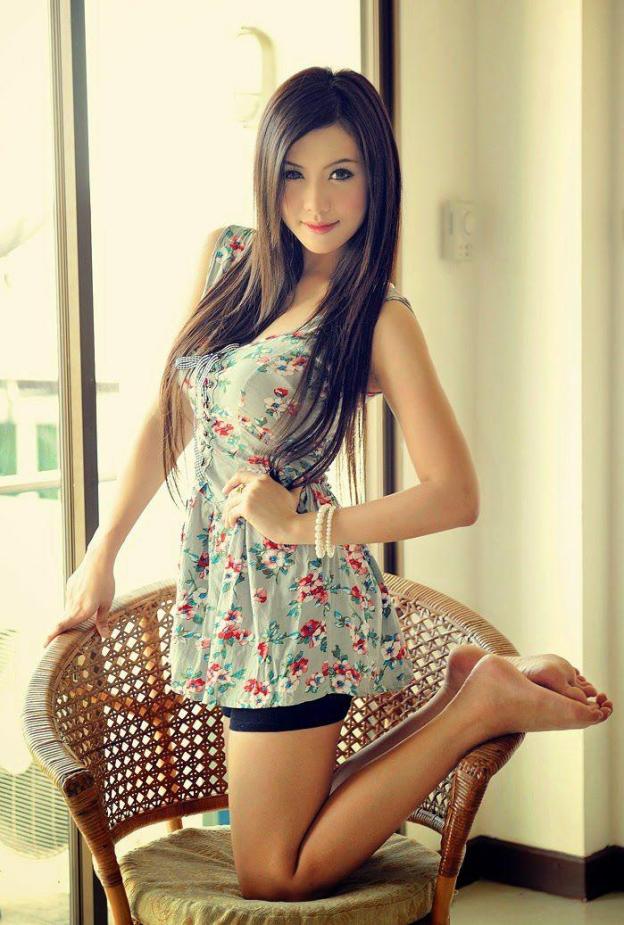 Asia has always fascinated sailors from the Anjin, Will Adams, Commodore Perry’s crews, Admiral Dewey’s sailors, the men of the China Fleet, the pre-WWII fleet in the Philippines and those of us in the post-war era.

It was a place where young boys could grow up almost overnight. Those laws regarding underage drinking existing in the various countries were ignored for the American Bluejacket. The sailors had money and would spend more in one liberty that the average monthly wage in many of the places we visited. The girls naturally gravitated to the sailors. The sailors could provide money to live, to buy pretty things, they were exciting and fun to be with. And the sailors came to love the girls. Many of us married Asian girls and brought them home with us or some just stayed in Asia. 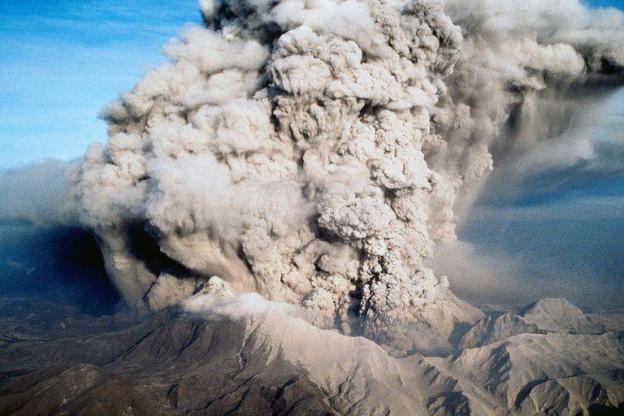 The times that haunt our memories came to an end with the rising economy of Japan, the return of Hong Kong to China, and the eruption of Mount Pinatubo which ended our presence in the sailor’s paradise, Subic Bay.

The French writer Jean Larteguy calls it a Yellow Fever. Asia and its various lifestyles is a fever that we never overcame.

Would I do it again? As some sailor so fittingly put it, “Fucking A Ditty Bag!”