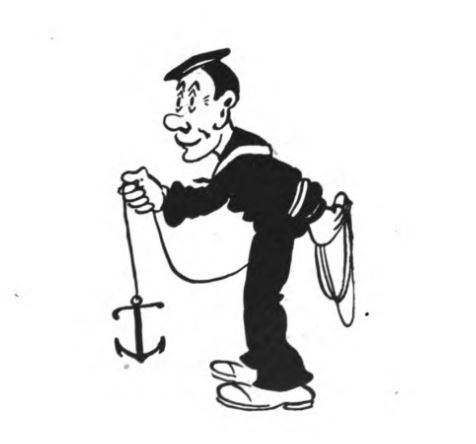 The world is filled with pollywogs and Shellbacks

There were a number of very old traditions observed when I was a sailor so many years ago. One of the most significant was explained to me in great detail on the 8th of February 1974 on the USS George Washington (SSBN 598) Blue crew.

The submarine had been on patrol for a number of months and was now conducting a special operation that required us to go away from our typical operating area and head to a place that would force us to cross the equator. This is known in seagoing traditions as Crossing the Line.

I had read about the ceremony a long time before I ever went to sea and had seen pictures in my grandfather’s collection of navy books. The ceremony itself is said to go back at least 400 years (according to most…