National Beer Day is celebrated in the United States every year on April 7, marking the day that the Cullen–Harrison Act was enacted after having been signed into law by President Franklin D. Roosevelt on March 22, 1933. This led to the Eighteenth Amendment being repealed on December 5, 1933, with the ratification of the Twenty-first Amendment to the U.S. Constitution. April 6, the day prior to National Beer Day, is known as New Beer’s Eve.

Upon signing the legislation, Roosevelt made his famous remark, “I think this would be a good time for a beer. The law went into effect on April 7 of that year in states that had enacted their own law allowing such sales. The beer could contain up to 3.2% alcohol by weight (or 4.05% by volume) compared to the 0.5% limit of the Volstead Act because 3.2% was considered too low to produce intoxication.

People across the country responded by gathering outside breweries, some beginning the night before. On that first day, 1.5 million barrels of beer were consumed, inspiring the future holiday. Today, April 7 is recognized as National Beer Day and April 6 is known as New Beer’s Eve.

National Beer Day was first created in 2009 by Justin Smith of Richmond, Virginia. After much prodding from his friend, Mike Connolly, Smith started a Facebook page that was noticed by Colorado Beer Examiner, Eli Shayotovich. Smith’s promotion of the new holiday via various social media outlets was rewarded when the beer drinking app, “Untappd”, created a badge for National Beer Day that rewarded participants that checked a beer into the app on April 7. National Beer Day has since been trending every year on April 7 using the hashtag #NationalBeerDay.

National Beer Day was officially recognized on the Congressional Record by Congressman Dave Brat in 2017.

In 2018, House Joint Resolution 90 was introduced in Virginia General Assembly to officially recognize National Beer Day in the Commonwealth of Virginia. 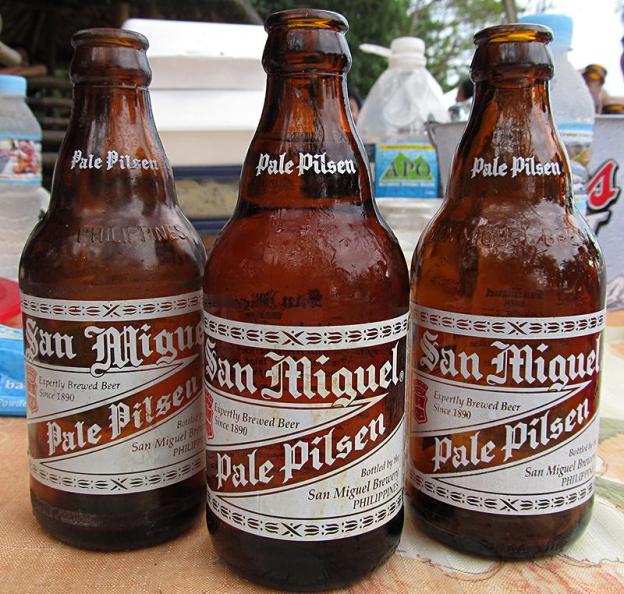 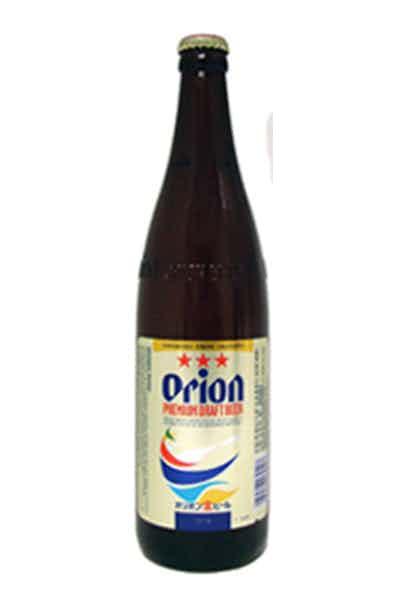 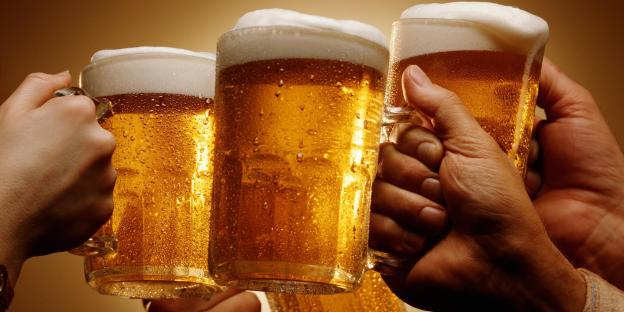 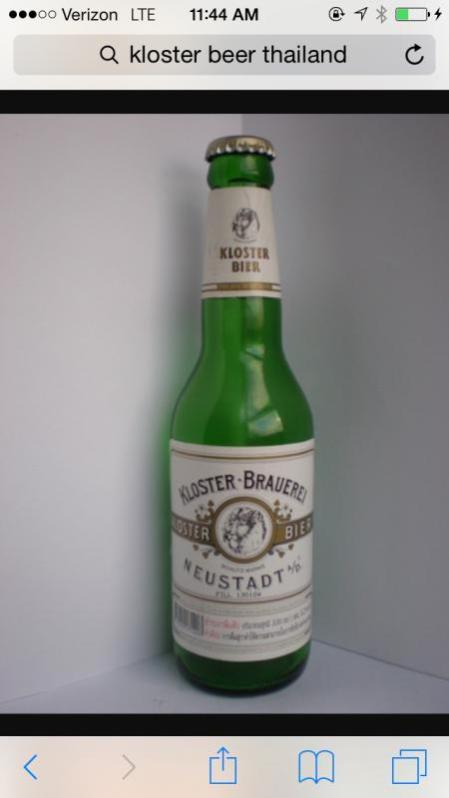 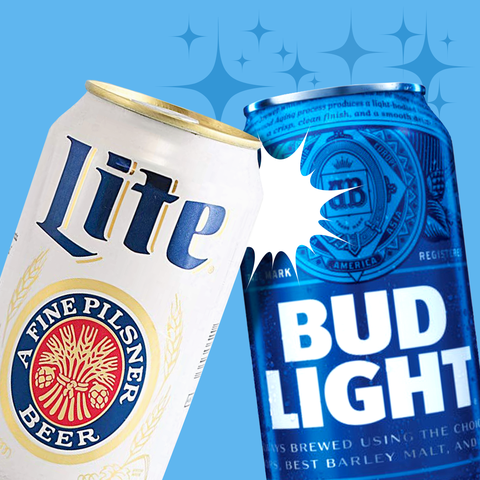 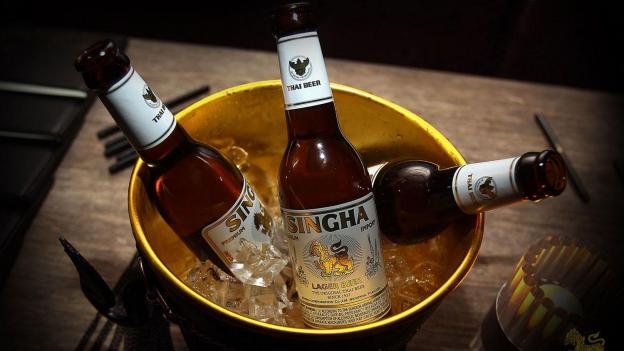 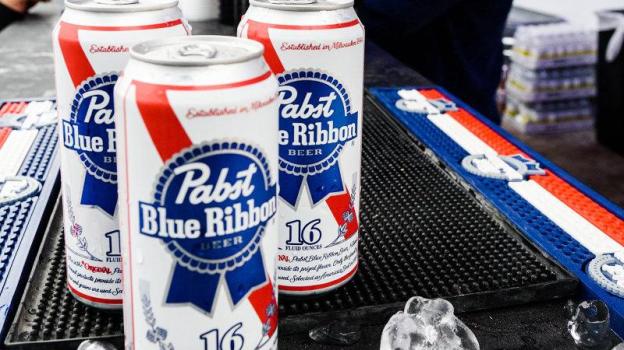 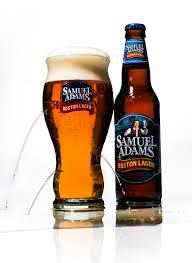 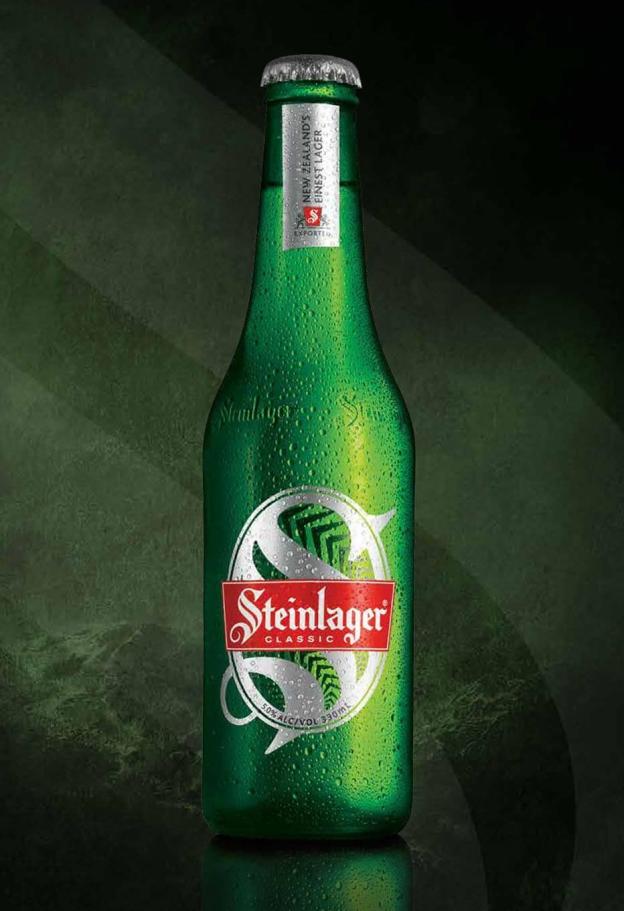 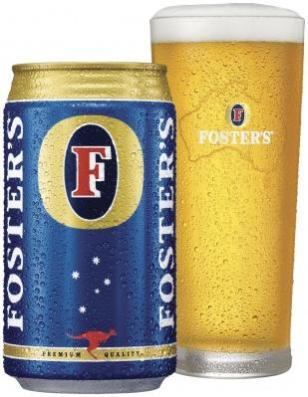 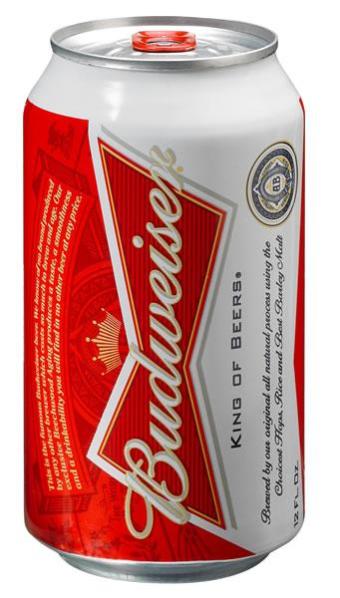 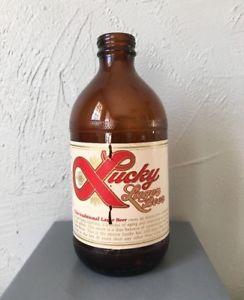 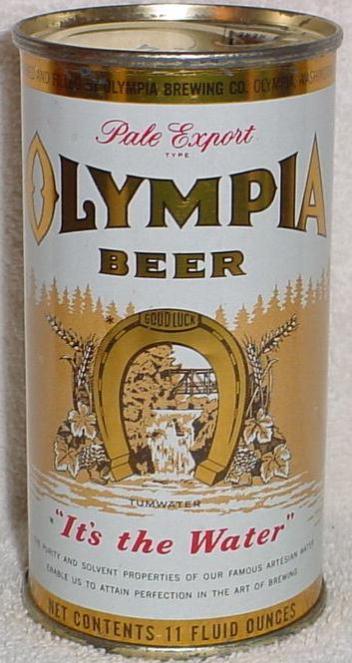 One thought on “National Beer Day”