Ode to a Navy Career

When I was but a young lad

Of 16 years plus one

I decided to join the Navy

For adventure and some fun.

They handed me a train ticket

Told me to get onboard and go

Learn to be a sailor

In the Navy town of San Diego.

For nine fast weeks, I marched

While carrying a Garand M-1

16 count manual, 5 and dive, and screw that white hat down,

Squared away before I was done.

Learned how to roll a neckerchief

And pack a green sea bag.

And proudly salute the Flag.

Graduated and sent to school

And became a SONAR tech.

From Adak, “The Birthplace of The Winds”

To Keflavik, “Land of Fire and Ice”

From the sunny beaches of Hawaii

From The Land Of the Rising Sun

To the back alleys of Olongapo

Loved the nightlife on the Honch

Tasted the kimchee in Seoul

For years I proudly served

As a crewmember in a P-3 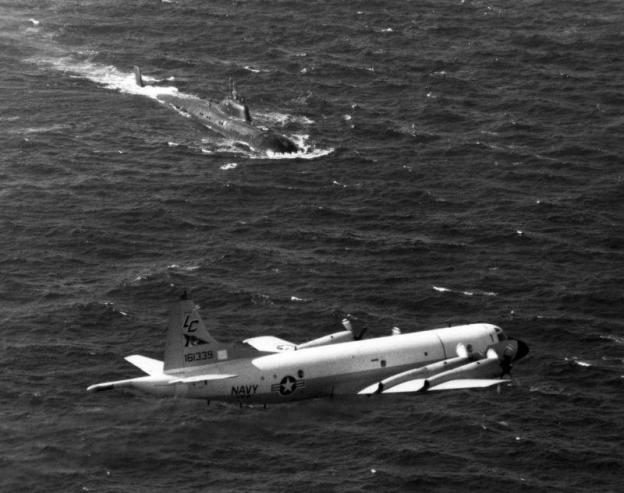 Flying high above the waves

Cruising quietly beneath the sea.

Those glory days of long ago

Alive only in my mind

The days a lad would ask me

“Hey Chief, is this the kind?”

The memories of a career sailor live on

And with the help of friends old and gray 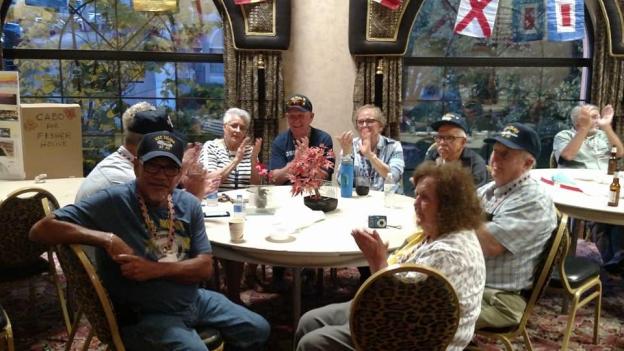 The “I shit you not” stories that are told

Each one saltier than the last,

Paint a life portrait of an old sailor

Lovingly reliving his past.

When my watch is over

And they lay me in my grave.

Taps will be played softly, while

Over my head, the Flag will proudly wave.

I’ll be met at that Golden Gate

St. Peter will smile and say

Welcome Aboard Chief, and relax

You’ve been relieved this day.

One thought on “Ode to a Navy Career”