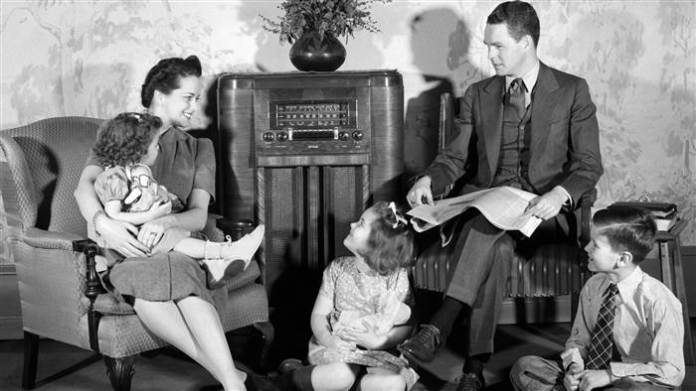 The average 20 year old American male in 1950 shared a number of things. They were between 9-10 years old when Pearl Harbor was bombed so they grew up while the world was at war. Their entertainment was radio and movies and if they paid attention at all, they got their news from newspapers that were printed in their home towns.

Boys still wore pants and girls for the most part wore dresses. Very few had ever traveled further than their hometowns and even fewer had ever been on an airplane. Trains, busses and trolleys were the main mode of public transportation and cars were just beginning the Golden Age as the war ended and the automotive industry shifted back from making war machines to making dream machines.