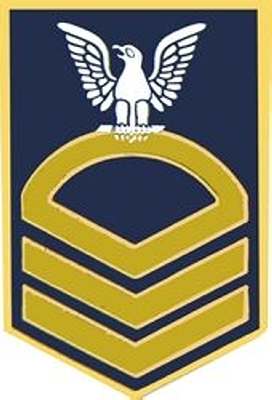 One day, while an old Chief was cutting the branch off a tree high above a river, his axe fell into the water. When he cried out, the Lord appeared and asked, “Why are you crying?”

The Chief replied that his axe had fallen into the water, and he needed the axe to supplement his meager pension.

The Lord went down into the water and reappeared with a golden axe. “Is this your axe?” the Lord asked. The Chief replied, “No.”

The Lord again went down and came up with a silver ax. “Is this your Ax?” the Lord asked.

Again, he replied, “No Lord.” The Lord went down again and came up with an iron axe. “Is this your Ax?” the Lord asked. The Chief replied, “Yes.” The Lord was pleased with his honesty and gave him all three axes to keep, and he went home happy.

Some time later the Chief was walking with his wife along the riverbank, and his wife fell into the river. When he cried out, the Lord again appeared and asked him, “Why are you crying?” “Oh Lord, my wife has fallen into the water!”

The Lord went down into the water and came up with Angelina Jolie. “Is this your wife?” the Lord asked.

“Yup, that’s her,” cried the Chief. The Lord was furious. “You lied! That is an untruth!”

And God was pleased.

The moral of this story is: Whenever a Chief lies, it is for a good and honorable reason, and only for the benefit of others!