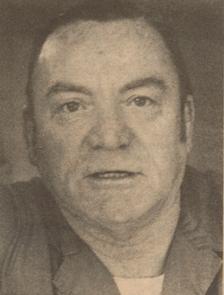 A legend among those of us who knew Yokosuka well, Jack Bove.

“I lost a good friend and Shipmate last year and Yokosuka Japan lost a legend. BM1 (USN Retired) Jack Bove, a Veteran of WWII, Korea and Vietnam slipped his mooring and joined his Shipmates at Fiddler’s Green at the age of 96. I never had the privilege of serving with Jack, but had the privilege of drinking many beers with him. He spun a sea story with the best and would relate the many liberty incidents that probably kept him from advancing to Chief Petty Officer during his 30 year Naval Career (running over a French Policeman with a Shore Patrol Truck in Casablanca comes to mind). One incident he never spoke of though were his heroics during the Battle of Leyte Gulf when onboard the USS Irwin, he saved several Sailors from the USS Princeton after the ship was bombed by Japanese Aircraft. For his actions he was awarded the Navy Marine Corps Medal for Heroism. Jack spent the last years of his life in a rest home in Yokosuka, I’m going to miss visiting with Jack (him drinking non alcohol Asahi Super Dry and still spinning sea stories) during my annual trips to Japan. Fair Winds and Following Seas Shipmate, you will be missed.” — Jim Graslie 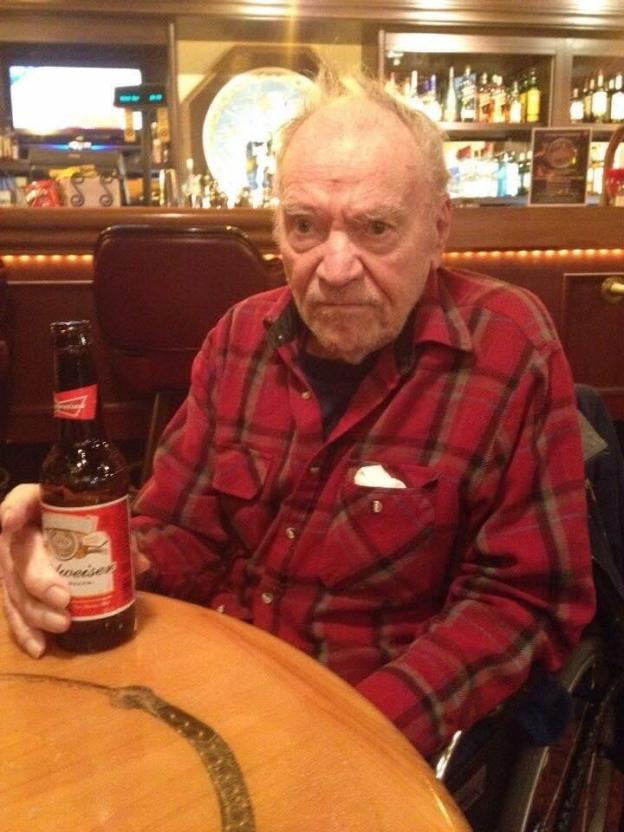 Jack Bove is at the top of my list to be honored as a Navy hero.

Today would have been Jack’s 97th birthday. Join me in hoisting a cool one in his honor. — Tommy Shrader