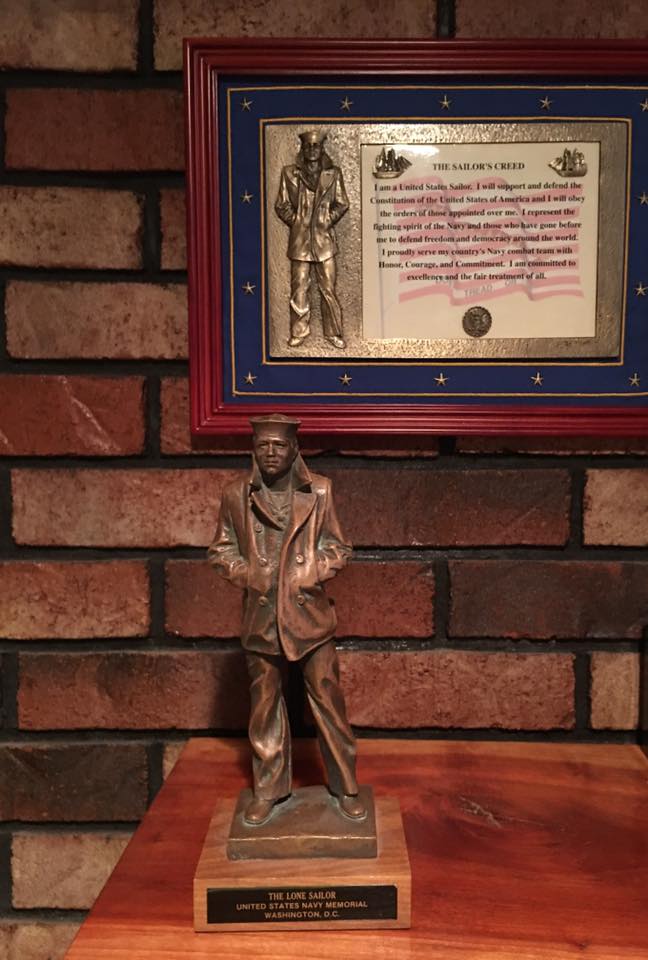 The average Cold War Submariner :
Volunteered to serve his country…  Twice.
Went to submarine school in New London. …
Trained in the old escape tower.
Spent time on the dive and drive trainer.
Had a few drinks in Groton.
Showed up on their first boat with too much in their sea bag.
Found out about sleeping next to a torpedo.
Mess cooked in between drills
Field dayed in a bilge in between drills.
Drove the boat as a helmsman and planes man.
Stood messenger watch and dodged flying shoes and hurled insults.
Tried to keep course in a typhoon.
Tried to keep depth in a hurricane.
Tried to keep lunch down during both.

The average Cold War Submariner earned his fish.
Then he was no longer average.
All Became the teachers.
Most Became the Petty Officers
Many Became the Chiefs
Some Became COBs