Sunsets and the Green Flash

I was a cook and baker. I wasn’t required to stand bridge watches until they came up with the ESWS thing. Then I was made to stand underway Junior Officer of the Deck watches. This consisted primarily of monitoring bridge personnel to make sure that the watch was functioning properly. Depending on the Officer of the Deck, the JOOD could make recommendations. Some would consider your comments while it was worthless to recommend anything to others.

One of the highlights of being on the bridge or on deck is that I have seen some of the most spectacular South China Sea sunsets. The only thing I have seen to compare was the Northern Lights. The old sailor’s weather predicting adage of “Red at morning, sailors take warning; Red at night, sailors delight,” seemed to prove true more often than not. 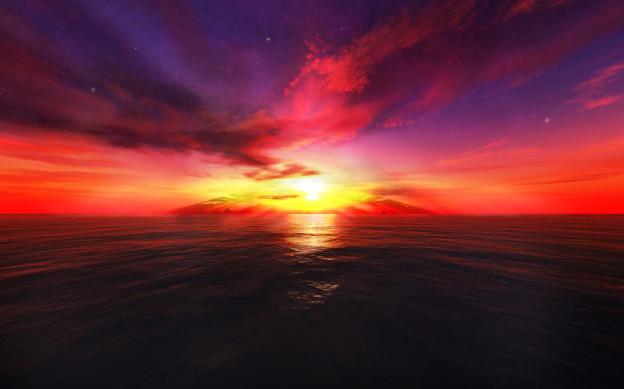 Watches on the bridge often became hectic especially when operating in congested waters as the watchstanders on a couple of our ships have recently discovered the hard way. Those watches passed quickly often with an antacid relief for the knots in your gut.

Other evenings and nights, the only contacts visible were a floating box and a pod of dolphins pacing the ship. These were the nights when the OOD would let members of the watch duck into the Chart Room for a few quick drags on a cigarette. Then there were times when the Captain would be in his chair and say to the OOD, “Give the deck to the Chief and let’s talk about your preparations for the Commodore’s visit next week. He is particularly interested in that modification to the new equipment that SRF installed.” And suddenly, although the Captain and the OOD were right, you were in control of the ship. You could order speed and course changes. You checked the contacts to insure you knew their position relative to your ship. You went from wing to wing with your binoculars and eyeballed every one.

Often when independent steaming, the CO would give the deck to the JOOD during the entire watch. The CO would prearrange with the Chief Boatswain’s Mate to throw Oscar overboard and you would have to make sure the proper words were passed on the 1MC and make an Anderson turn. If done properly this turn will bring the ship back to a point it previously passed through for the purpose recovering the man overboard. Then maneuver the ship to pick up the dummy.

But, I digress. I started talking about sunsets. Another sunset phenomenon is the Green Flash. Supposedly when conditions are right, a green spot is visible above the upper limb of the sun’s disk. The green spot usually lasts no more than a second or two. I spent many evenings staring at the sunset but the green flash eluded me or I blinked and missed it. 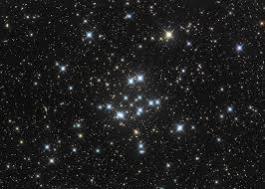 Another overwhelming sight is the night sky on a clear, moonless night. Literally billions of stars so close that you feel as if you could just reach up and touch them. And those night with a full moon hanging up there were almost as clear as daylight.

I guess what I am trying to say here is that those of us who went to sea have seen the world in a way that people ashore can never experience.

5 thoughts on “Sunsets and the Green Flash”