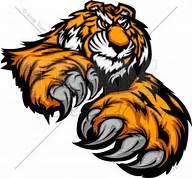 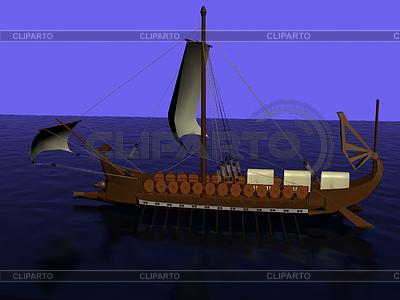 We wandered these seas

long before Noah’s flood, before the prophets

told of Rome’s fate, by the Goth’s sword

our sails spread over these waters

long before the coming of the unnatural

smoke pot ships that stain the skies with their black.

Before the Eastern empire bloodied us at a place

called Pearl and strew the ocean bed with the metal

of our dreadnoughts and the lives of our sailors.

Causing the wakening of a sleeping tiger that flung

it’s metal claws across the great ocean to war

where a victory was bought with a blinding flame.

Know that our kind still sail the waters of

that great ocean, ever vigilant, ever ready

for another despot who has arisen in a land

to the North of thirty-eight and South of Yalu.

The tiger’s claws are sheathed for the moment

but know that the tiger can and will strike if it must.