I apologize to Joyce Kilmer for butchering his poem, “The Old House With Nobody In It.” 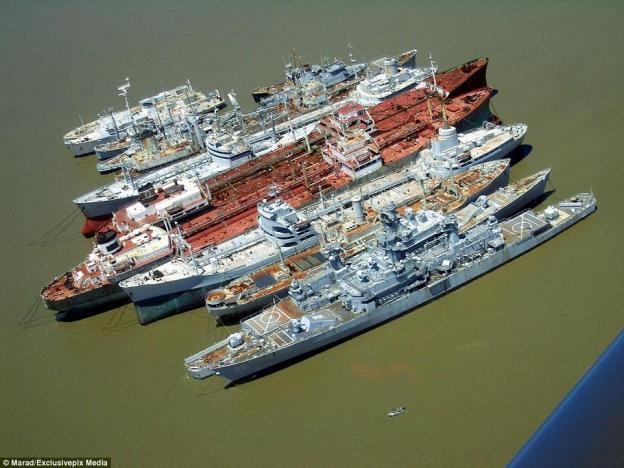 Whenever I travel down the road toward the old track

I suppose I’ve passed it a hundred times, but I always stop and think for a minute

I look at the ship, the tragic old girl, The ship with no one in it.

I never have seen a haunted ship, but I hear there are such things;

That they hold the talk of spirits, their mirth, and sorrowings.

I know this old ship isn’t haunted, and I wish it were, I do;

For it wouldn’t be so lonely if it had a ghost or two.

I’d put a gang of men to work with scraper, brush, and blade 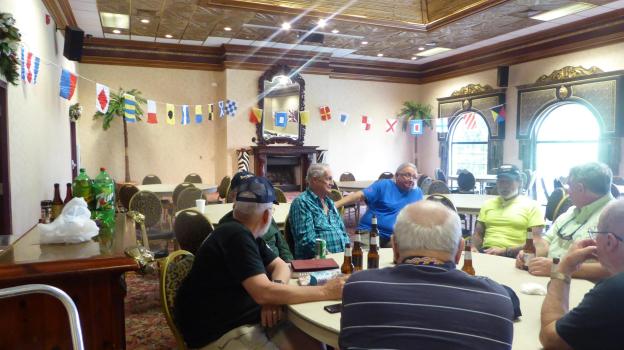 3 thoughts on “The Old Ship”