The Battle of the Bloody Angle 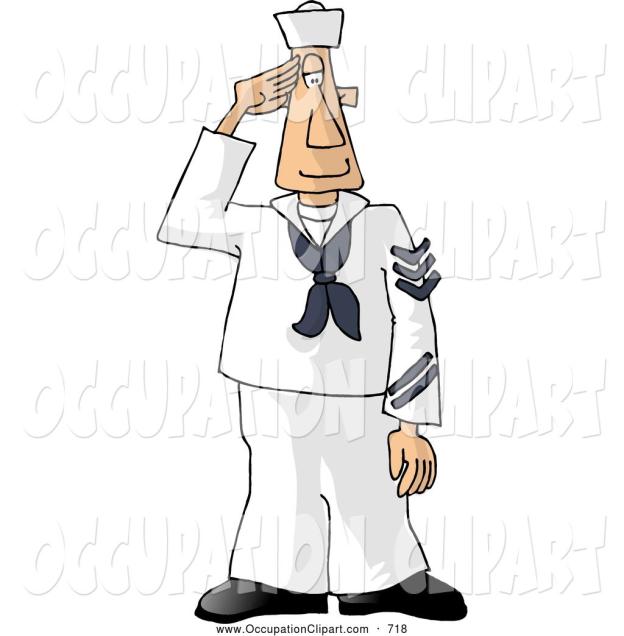 I used the battle of The Bloody Angle in my farewell speech to each graduating class of midshipmen, when I taught Celestial Navigation at the NROTC Unit The George Washington University.

It was a commentary on “salutes”… here paraphrased:

“Why a “salute?” Why are they important to you, as young officers? What’s the Big Deal? Here, have some…they’re free…(and I’d flutter my hand over my brow a few dozens times)… You have all been to sea for your training, and you’ve noticed how some men will cross the street for the chance to give their officer a salute, and yet others will duck into the nearest building to avoid “having” to give one… What’s up with that?

“What do YOU do that makes you THAT officer… for whom men cross the street to show their respect?”

“I think on the Bloody Angle… a Civil War battle that was fought but a few miles from here. For 3 days, the Union Army charged entrenched Confederates in a great, bloody battle thought sure to be the death blow for the Confederacy. Union soldiers watched from across fields as the bodies piled up before them…until they could no longer see over them. Every hour of the day, another wave of men would rise and charge into the carnage… By the end of the battle, nearly 30,000 killed and wounded lay over ground no larger than a few football fields….and every one of those charges were lead by narrow-shouldered, pimple-faced, squirrelly little 2nd Lieutenants …just…like …YOU. Young officers who would look over them, raise their sword, and lead them into the smoke….

” What was it about those rank 1st and 2nd Lieutenants that earned them the obedience and faith, that their men would survey the scene in front of them…more than likely certain Death… and yet 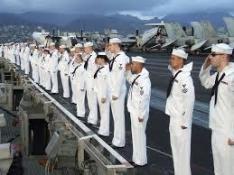 “The answer is TRUST. You young officers will have plenty of opportunity to earn that trust. Answer your men’s questions. Follow through on their requests. Watch and reward their work. Be fair and efficient, follow your own advice, set the example… but do not hesitate to say “I don’t know” if you do not know, “I cannot” if you cannot. These answers in these instances are NOT faults… but are signs of trust. Be HONEST. Pretend, and they will see right through you…that you care more for your appearances than for them, that you will barter your men for your own ego.

“If you guard the trust your men place in you, then they will guard YOU. You are THEIR officer as much as they are YOUR men. Never forget that… and you will have salutes rain upon you… and they will stand in the ultimate salute when you turn to them and say, “It’s time”.

One thought on “The Battle of the Bloody Angle”