The Navy League has been tireless in its mission to support the sea services throughout the last 116 years. From its founding in 1902, they have tried to always live the spirit that Theodore Roosevelt embodied when he said “A good Navy is not a provocative of war, it is the surest guarantee of peace.”

Three years after he said those fateful words, the world was changed forever on May 27, 1905 when a smaller Japanese fleet defeated the powerful Russian Navy in the Straits of Tsushima.

This unexpected naval battle set the tone for naval conflict for the next century. It showed that a willful and resourceful nation could project sea power and influence the course of history in a way that the world would have to notice. It clearly demonstrated that no country, no matter how small or limited in resources, should ever be taken for granted. 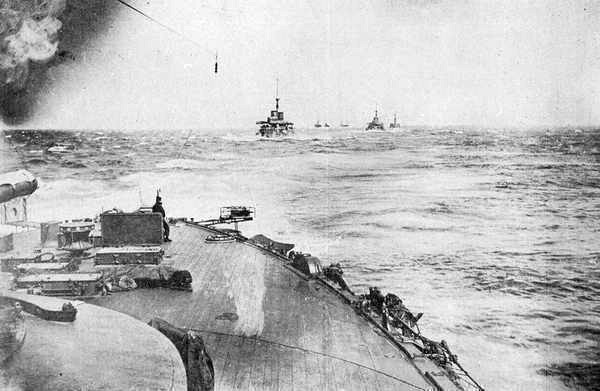