I was serving in USS Ponchatoula. We had been in Subic for a couple of weeks waiting for a generator part. I was staying at a shipmate’s place at Baloy Beach. It was about nine on a Saturday morning and I was sitting at the open-air canteen a couple houses down from my friend’s place nursing my second ice cold Pepsi in a feeble attempt to cure the raging hangover that was about to cause my imminent demise. I felt so bad that I was sure I would have to get better to die.

As I sat there in my misery a Tricycle cab came down the dirt track running along the beach. The passengers were a couple of alcohol sodden reprobates who peopled the Barrio. The tricycle came to a stop by the canteen and they climbed out and came to the bar where I was sitting. Jack Coates looked at me and said, “What tha fuck are you doing drinking that shit, Stewburner?” Then to the girl behind the counter, “Give us three San Miguel’s,”

The young lady delivered the beer, he pushed one to his companion and the other to me. I said, “Jack, I’m drinking Pepsi this morning.”

Jack grabbed my Pepsi bottle and threw it across the road and onto the beach. He said, in a loud voice, “Stewburner, when I’m drinking beer, ever body is drinking beer!”

You can’t argue with logic like that, so I faced the San Miguel, not knowing whether I could keep it down. I took a drink and surprisingly it went down really well. I turned the bottle up and drank half of it down. I could feel the healing starting almost immediately.

The retired Gunner’s Mate with Jack ordered another round as the girl came back to the canteen after rescuing the bottle from the beach. This second one went down much easier and I was feeling better by the minute. Jack waved for another round and told the girl, “He’s paying,” pointing to me.

I said, “Wait a minute.” Not that I was unwilling to pay for another round, I was just pulling Jack’s chain.

Jack said, “Now Damnit Stewburner, you know that when I’m payin’ ever body is fuckin’ payin’.

I knew the healing was happening. I could laugh again. So, I took a bite of the third San Miguel and it was better than the second one. A couple more and the healing process would be complete. As the canteen girl was opening the fourth, a very pretty girl wearing a bikini that was small enough to be folded up and carried in the watch pocket of my Levi’s came to the canteen, 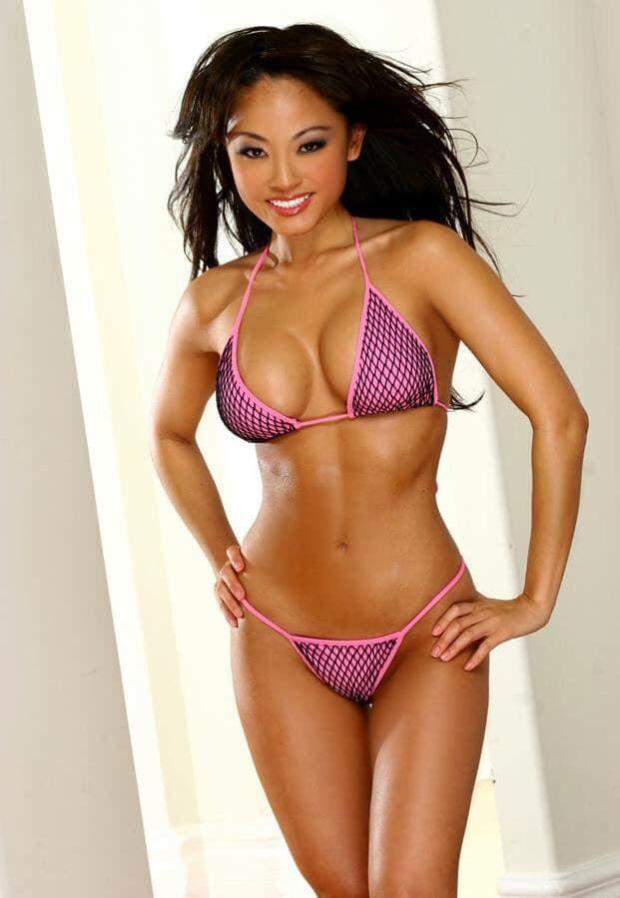 got a beer and carrying it, a towel, and a bottle of baby oil walked across the street, spread the towel, and began applying the baby oil while she sipped from the bottle.

Jack replied, “She is staying with the guy that lives there.” (I knew him. He was in the submarine homeported in Subic.) His boat was at sea and had been gone a couple of weeks.”

I ordered four beers on the next round, picked up two of them and walked across the street, sat down beside the blanket, handed one of the icy bottles to the girl. About fifteen minutes later, I made a trip back to the canteen for two more beers as she shook out the towel and met me at the street as we walked to her house.

After about an hour I walked out to the canteen to get a couple more beers.

Jack yelled, “Come here boy and let me smell yo breath. I bet yo breath smells like baby oil!”

No doubt about it!