Conversations in the Mess Decks

“I hear that in preparation for expected heavy weather after we get underway, the fuckin’ cooks will be serving pork chops smothered in grease for supper.” 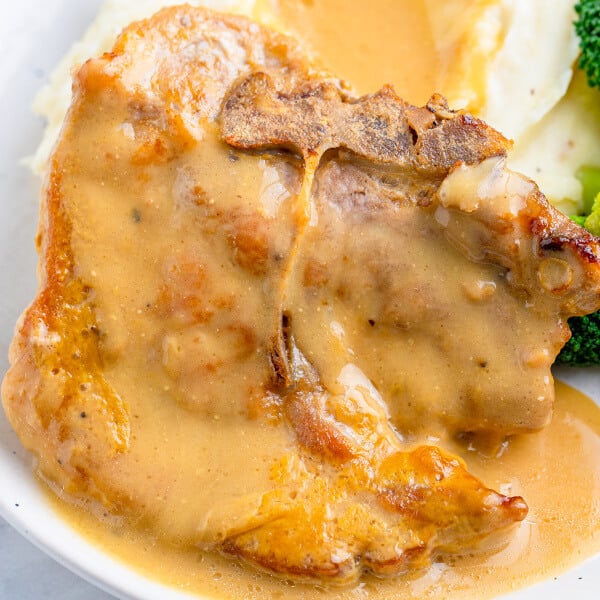 “What are they having for dessert?”

“Probably going to get us to eat those overripe bananas I saw the cranks humping up from the reefer decks. Either that or warm fuckin’ canned apricots.”

“They don’t keep bananas in the reefer.”

“I know, they store em in the reefer decks. Where do you think I have been stealing them from?”

“What’s up with the baker?”

“He’s been working in the galley while a couple of the cooks were on leave. Maybe they will serve some of those stale cakes they bought while we were in port. I’ll be glad when Davy’s back in the bakeshop.”

“I hope they got some good flicks for this trip.” I wonder what they are showing tonight.”

“I saw they had the one where Charleton Heston is a hole snipe pulling an oar in a Roman Light Cruiser while his LBFM is screwing around with some JG named Julius. You know the one where the Chief Snipe walks around with a whip beating the BT’s and MM’s while the CHENG pounds on a drum.”

“I’ll bet the dudes on the flagship don’t have to put up with lousy chow and ancient fuckin’ flicks. I’ll bet they get movies with Natalie Wood and Jayne “Tits” Mansfield while we get this old trash. “

“Why don’t you try for a swap. I’m sure they have some worthless mess crank that you could qualify to trade with. We would probably get the better of that deal.”

“You ever get that old Subaru running?”

“I’ll go in on gas if I can catch a ride to Yokohama next weekend.”

“Sure, halfers on gas and beer.”

At sea, there was no change in the conversation.

“Who’s drivin’ this son-of-a-bitch? Do they have to find every fuckin’ trough in the Western Pacific? I can’t get my beauty sleep with all this rolling around.”

“Yeah, you fuckin’ Yeomen need your sleep. What do you do stand one watch a day up in the fresh air and sunshine? Come down in the pit and do port and starboard before you bitch about losing sleep.”

“Yeah, you fuckin’ Snipes got it bad. I slave over a hot typewriter all day and then have to stare at the ocean for four hours trying to see something that the Ruderman missed. Fuck a bunch of lookout watches. After a while, you start seeing shit that ain’t there.”

“Why did they build so many of these Fletcher Destroyers?” What, they get a good deal on them?”

“These cans won the war.”

“What, they do it when they weren’t puking?”

“They built the worn-out bastards in the war, probably that’s why.”

“Man, you know what’s wrong with you? No gahdam curiosity!”

“Well if you are so concerned, why don’t you write the CNO and ask him? ‘Dear Admiral Moorer, I’m a worthless son of a bitch on an old rusty assed Fletcher can, and I am losing sleep over why we are setting Zebra instead of Zulu. It is adversely affecting my ability to operate wire brushes and chipping hammers. Please write and satisfy my intellectual curiosity, since I am sure you have nothing better to do. Love Daniels, your next mess crank.’”

“Would you assholes knock it off. I’m trying to study here. The test is next week. Chief told me if I don’t make Third, that I will have to go crankin’ again. How did I get stuck on a ship full of brain dead idiots?”

“You’re just fuckin’ lucky to have us.”

“Hey Dave, does that girl you’re rolling around with up in Yokohama still have that barky little dog?”

“What happened? Did somebody poison the yappy little son of a bitch?”

“It run into the street and got hit by a car. She had his nuts snipped about a week before it happened. I figure the poor bastard committed suicide.”

“Jack, somebody told me your old man was a cow farmer.”

“Man, that sounds like a racket. Cows stand around eating grass and pooping ‘til they are growed and then you turn ‘em into hamburger. Sweet.”

“It was a dairy farm. We start milking at zero dark thirty. Why I joined the Navy. I get to sleep in ‘til six.”