I don’t drink anymore due to stupendous hangovers and the fact I am a Diabetic.

But back when I did.

I was Stationed in Kingsville Texas.

A Buddy and I went from Baseball practice to a Beer Joint close to my house.

An Airman had come with my Buddy. He was 21 but got carded anyway.

We ordered three beers and when they got there we ordered 3 more. It was 96 degrees.

I noticed the Airman had drunk one and was holding a full one.

Now I was twenty=seven. I drank a bottle of beer in two swallows. So my buds grabbed one and so did I. We got the Airman caught up.

We were there for about an hour. We had about 12 bears each. The Airman had 4.

I peed and we left. I walked home. Only a couple hundred yards.

My buddy came up to my office the next Morning and told me the Airman puked out his window all the way back to the base. He told his Airman friends to never go drinking with those two crazy Sumbitches.

Now you WESPAC Vets know, drinking 12 beers ain’t nothing. We would buy a bottle of our favorite Booze and Drink that and Kirin Beer in Japan and San Magoos in the Philippines. Hong Kong and Taiwan it depends on where you went on beer.

But consuming lots of beer and half a Quart of your favorite booze was a normal night’s Liberty. And be able to function after. If you get my drift.

Oh, Shipmates, those were the good old days! 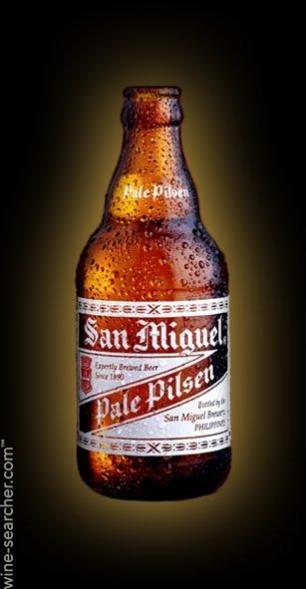