The official Navy Birthday is now celebrated on October 13 every year thanks to Admiral Zumwalt declaring that day as the one to remember. But it has not always been celebrated on that day or with the same focus. 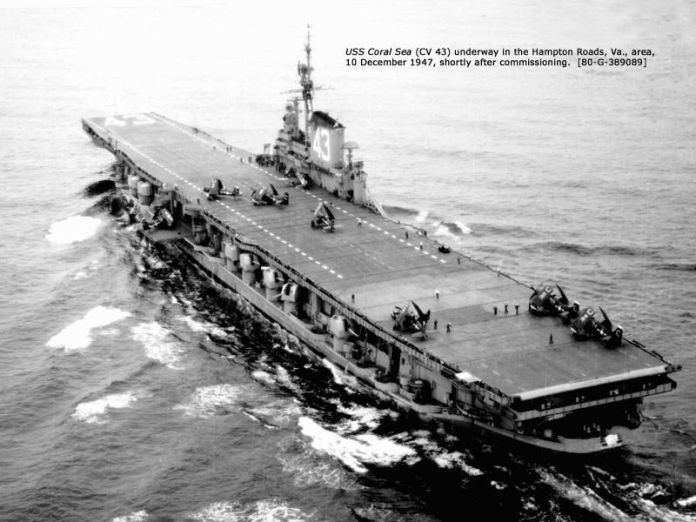 In 1947, the aftermath of the Second World War was being felt all around the world. The Iron Curtain had been declared, the Cold War was starting to emerge and the Navy was undergoing many changes. Historians tell us that there was a tremendous amount of pressure to amalgamate all of the services into one post war structure under a unified Department of Defense. The Navy fought most fiercely against this unification since it was not convinced that the Army would be able to understand the needs of a nautical force.

The article that follows came from the United Press services but reading it from a Navy Historian perspective, I can…