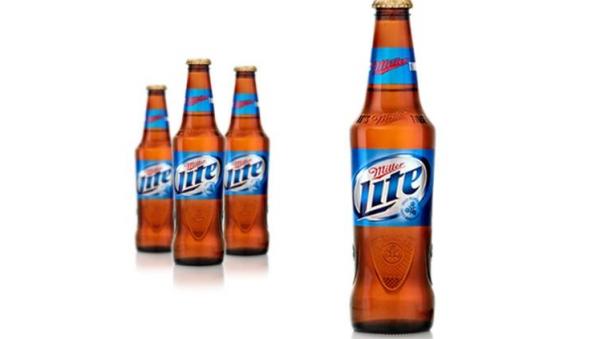 The chorus of a country song appeals to the Asia Sailor/Liberty Hound in me.

The Power of Positive Drinking

I believe in the power of positive drinking,

So hand me one more,

Beer Six…Man it went down quick,