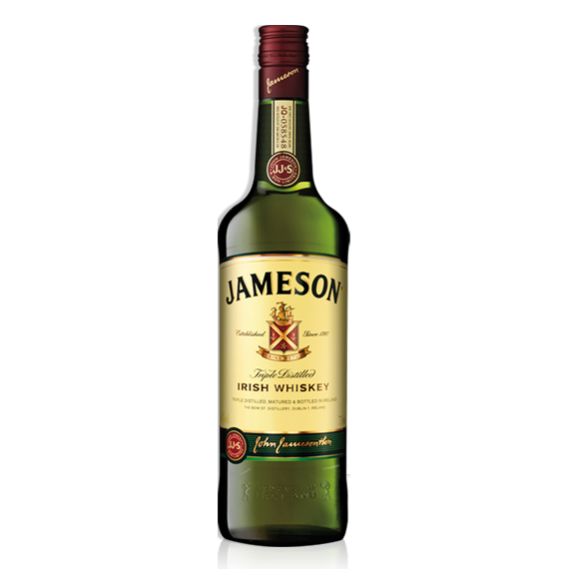 I served in the Navy from 1974-78, got out and began civilian life at age 21. Back in ’74, the navy was still adhering to the tradition of hard drinking. They called it ‘steaming,’ and there was no stigma attached to getting loaded, as long as you could make it to quarters in the morning. The berthing compartment on a ship at the pier was fun after midnight. The drunks would come rolling in, collapse on a rack (theirs or another), and pass out. It was a rare night when one or more wouldn’t toss his liquor all over the deck.

Some of you may recall when it was common for the Officer of the Deck to disappear when drunken enlisted men were brought aboard so that he didn’t ‘see’ them. This saved my skin a few times. You may also remember when an aspirin bottle was taped to the bulkhead outside sick bay for the drunks to grab a couple the next morning on their way to quarters. I suppose they have Advil now.

I was often a duty driver. On those nights I’d be dispatched to rescue shipmates who’d gotten so drunk they passed out somewhere—in San Diego, Pearl Harbor, Subic Bay—any port you could think of. Local police departments would just show me where the guy was; usually in a cell with some others, and I’d put him into the bed of our pickup truck for a bumpy ride back home. The duty corpsman would check for a pulse, and that would be that.

There were also a lot of stoners back then. Some of them smoked underway. I remember guys on watch being so stoned they couldn’t see straight. I knew men who would drop acid and stumble around for hours, wandering compartments like zombies.

Here are some highlights from my own little volume:

1. New Year’s Eve of 1974, I got blind drunk at the EM club at 32nd Street, San Diego, and couldn’t find my way back to a ship at pier three, which was not very far off. We were breasted out of the Gompers and I had to cross another destroyer to get to mine. There was a large zig-zag ladder on the pier. The challenge of that was too much for me, and I fell asleep below one of the flights. Somebody woke me up later and I shambled up the steps. I managed to cross the Gompers, but the ramp to the next ship was too steep and I went sliding down it like a man skiing a mountain, ending up in the ship’s Christmas tree. I snapped the tree in two, got covered in tinsel and broken lights, and was lucky when the LTJG on watch let me go. I had the first watch the next morning and boy was I sick.

2. One night I went out into East San Diego, got some pizza, and drank two pitchers of Schlitz Dark—maybe more. On the way home, I got a hamburger at a Jack-in-the-Box. I decided to toss the tomato, cheese, and lettuce out the window of my car. Problem was, the window was shut, so I rode home with that and the sauce running down the window and door. Back at 32nd Street, I discovered I really had to take a leak. It seemed like miles to the pier, so I just parked my car and went wee-wee against the wheel of a van. In the midst of this effort, I looked up and saw, not a foot away, the face of a shore patrolman, gazing serenely at me through the side window. He rolled down the glass and said: “If you can get to your ship before we do, you’re home free.” I never ran so fast in my life. 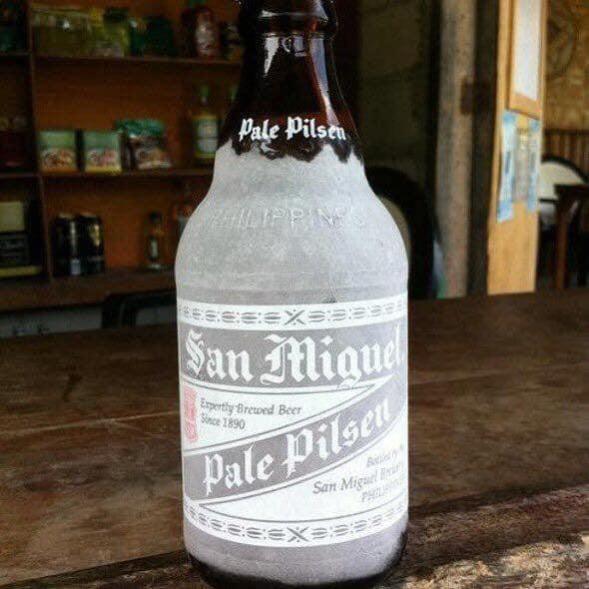 3. Hong Kong; Australia; Manila; Anchorage; various places in Japan, and every port on the West Coast of America. The same story, right down to the hangover. And I wasn’t considered a hard drinker. All these episodes occurred before I was 21.

4. I read the entire six volumes of Carl Sandburg’s ‘Life of Lincoln’ at the Chula Vista library in a few weeknights while fairly drunk. That’s dedication.

After I got out, things changed. They quit letting 17 year-olds drink on the base. For another, they instituted a ‘zero-tolerance’ policy for the sort of rollicking drunkenness we all engaged in. And something else: they started penalizing enlisted for steaming. You may remember when the First Classes and Chiefs would really throw it down. That was out, or no advancement. And maybe no reenlistment.

They started sending people to alcohol rehab, without penalty. But if you refused, you got the door. Mind you, I recall seeing Chiefs and First Classes who were confirmed alcoholics—men who would drink ‘mouthwash’ underway, and you were glad they did because they were terrible when sober.

And then there were the stoners. They instituted drug testing and drug searches, and that went down the pipes, too.

I could say I had a lot of fun, but the truth is, that sort of drinking (at that age!) was not a particularly good idea. The hangovers were a push in the right direction. If you think those were the Good Old Days, hear this:

I went to visit a friend in the San Diego Naval Hospital who was there for some surgery. In those days they had the old, very long wards, which were essentially aisles lined with beds. I went for a stroll down the linoleum and saw two things: a lot of old service guys with diseases of the elderly, and plenty of young men, all busted up—arms, legs, heads, looking like they’d been hit by a steam roller. The ward nurse told me that most of the injuries were from auto and motorcycle crashes, and those came from drunk driving. Around that time, we had a safety stand-down where the captain of each ship in San Diego had to read a message to his crew. The message informed us that injuries and fatalities from drunk driving had reached the point where Navy personnel were becoming incapacitated for duty at a higher rate than in the worst days of the Vietnam War.

Why did we drink so much? I can only answer for myself. I was just a kid when I joined, leaving a less-than-satisfactory home life, with a lot of unresolved issues and about half the maturity needed to become a complete adult. Just like many others. I’d never had to work that hard before, and of course, you simply had to get the job done. You had, in other words, to be a man. Manhood is a stiff pair of boots to break in. Drunkenness was medicine for that: a liquid release that made you forget being lonely, being doubtful, being far from home. It flashed a brief rainbow-tinted euphoria over the haze-gray world.

One night I got so plastered that I couldn’t find my ship, a fairly large object that was tied to the pier when I left her. I inquired of a few people who could not seem to assist me. The problem was that I wasn’t able to speak the ship’s name clearly enough to be understood. I pondered this the next day and decided that, perhaps, I was running toward shoals.

I pledged not to drink for a full year, and I didn’t. And believe me, the world is a different place when you’re about the only sober one in the house. What did I do instead? Well, I read a lot of books, walked a lot of countries, and found that there was life beyond the bottom of a glass. I did return to drinking—not the two-handed desperado type, but just enough to enjoy myself.

One of these days I’m going to re-read Sandburg’s Life of Lincoln and see what I missed the first time.